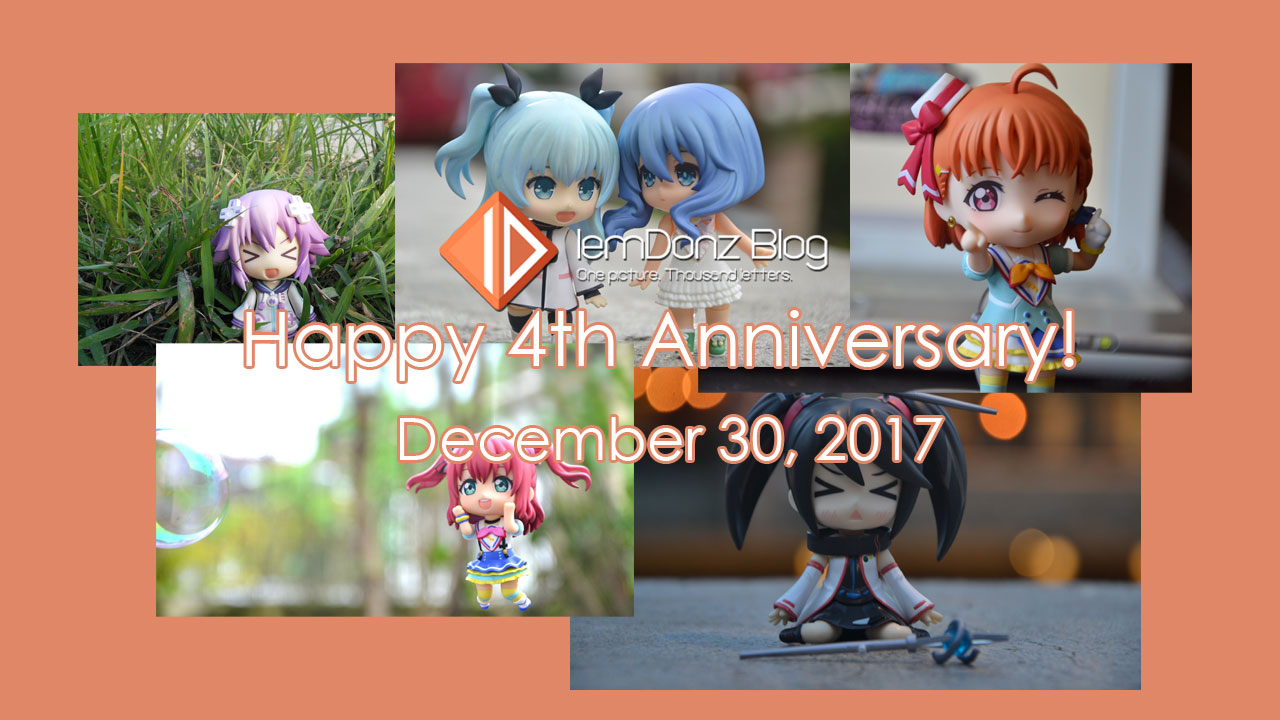 The Fourth Year has been achieved!

Today marks the fourth founding anniversary of my figure photography blog! Yes, and this post was dedicated to post some highlights that has been done throughout this year! So far, many of them has been done or accomplished. Though that many of my plans didn’t work out very well, at least few of them had been successful. Here it is! I will now present to you the highlights that I did throughout this year 2017! 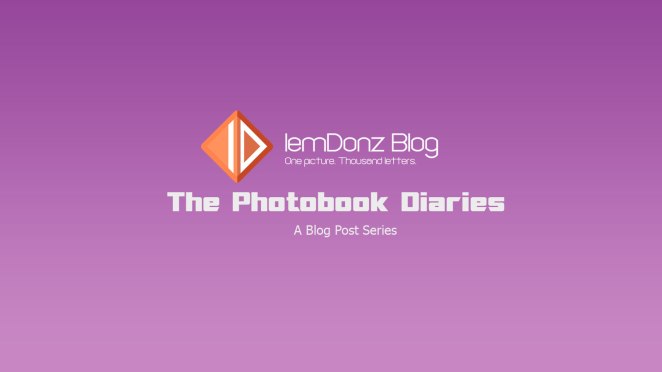 The Photobook Diaries is my blog post series which tells a story on how did I start on a figure photography hobby. This includes the photograph techniques, as well as my style in photographing, such as filtering.

You can go to the navigation bar of my blog by going to Literature > Blog Post Series, then click on the category of one post there that matches. There are total of 12 posts which was posted on every other day. 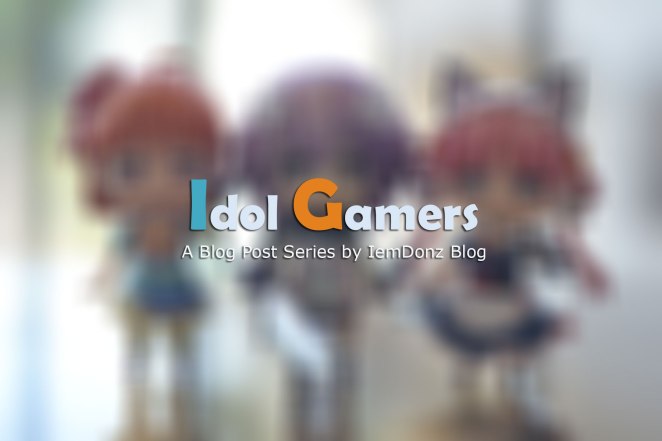 Idol Gamers is my Blog Post Series posted in my figure photography blog. This Blog Post Series tells a story about a group of girls coming from other worlds, dimensions, and timelines. They were together and in order for them to get back to their respective worlds, they must complete a certain task — they must produce a still photograph of themselves that will make people smile. Any actions, like fighting or dancing, can produce a still photograph.

This Blog Post Series had run for at least 13 posts, each post was posted per week on a scheduled manner. You can go to the navigation bar of my blog by going to Literature > Blog Post Series, then click on the category of one post there that matches.

Recently, I had entered the LoveLive! Universe, so majority of my posts, including my Instagram posts, were all related to this topic.

Main posts about this highlight: O & E: My Entrance to the Love Live! Universe, My Current Status in the LoveLive! Universe 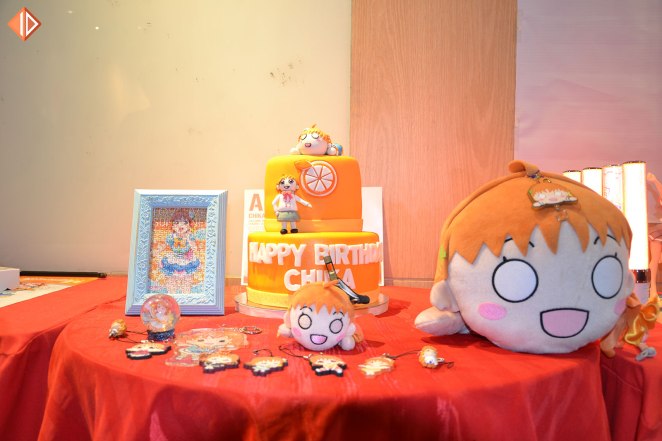 Recently, I am getting also involved in some private events, like birthday celebrations and fan meetups of different people from different group circles. With this, I can expand further as well as promoting my figure photography page and my photo works for everyone to see.

New short stories had been added recently to my blog! You can read them by going to Literature > Short Stories.

Also in this year, I tried pulling out my figures and I tried featuring them into my blog posts! Majority are Nendoroid figures (Yeah, no misc figures), the posts are posted on every other day, usually per week basis. It has run for a few posts, until I realized that I should collect more figures — figures on the other line, not just only Nendoroids. But then, some changes will be in effect soon (I keep saying this, but nothing is quite happening!).

Here is the update which regards to my current Nendoroid figure collections in stable.

Recently, I had completed a Nendoroid set, which somehow takes patience and hardwork in order to get them all. Before completing them all, majority were in preorder status. I did not have any time to preorder them all, except for Nendoroid Chika Takami (with orange hair). I was able to get them all from different toy and hobby shops on a considerable price. The only exception from all of these nine was Nendoroid You Watanabe (with gray hair), which was acquired not from a toy and hobby shop, but from a different source, namely a person or individual. That figure was somehow expensive than the other eight, assuming that it was a trendy or demanding Nendoroid figure.

Closing Remarks of this Anniversary Highlight

It’s been a wonderful year full of ups and downs. At least I had learned something from this year. Now that these highlights were posted, I know that I will keep going so that I could bring smiles and joy to everybody else through my still photographs. Through every year, we were improving. For my present time being, I must keep on fighting. I know that something awaits me in the end if I keep it up.

My materials, photos, and/or excerpts may be used, providing that user must provide clear credit to the author (me) and must link back to the original content. Unauthorized upload and/or misuse of my contents/photos are prohibited.

Nendoroid is a property, or likewise a trademark of Good Smile Company, Inc. All other related characters and trademarks belong to their respective owners and companies.